As aforementioned, there’s another new book on its way to the publisher. With it being a short story, I’ll probably not do the paperback thing on it. Well, perhaps I might after all, we’ll see. 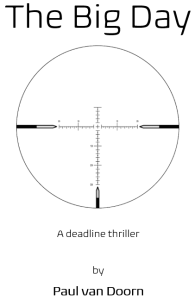 And the first page: 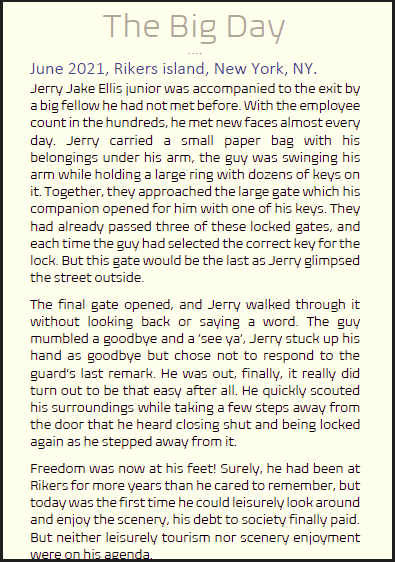 Retired Army man Mac from Scotland, now runs a farm in the Arctic part of Sweden. On the side, he runs an international business in making wishes come true. His business being a lucrative albeit a deadly one. One day, Mac is approached to make a wish come true for tenths of parents of murdered children. If he accepts, it will also solve a decades-long dilemma for the Norwegian government and society.

With his business conducted in total anonymity, what is the catch? Will Mac be able to do what he is asked to do?

Follow in Mac’s trail to perhaps an unexpected conclusion.