Here’s some information about the books I’ve authored. To date I have published the following books as paperback and ebook:

Here’s a short description of each:

THE DEEP – An ecological thriller 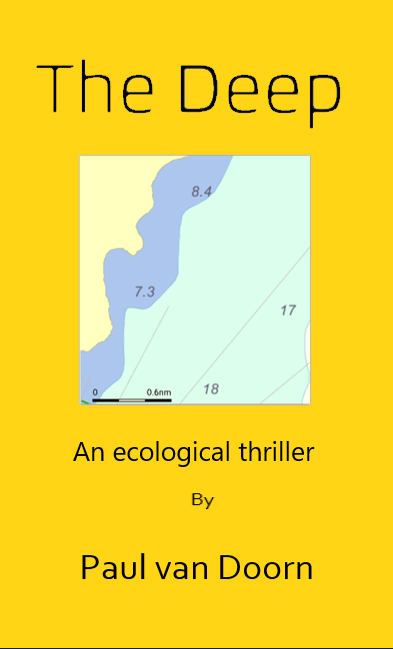 THE BIG DAY – A deadline thriller 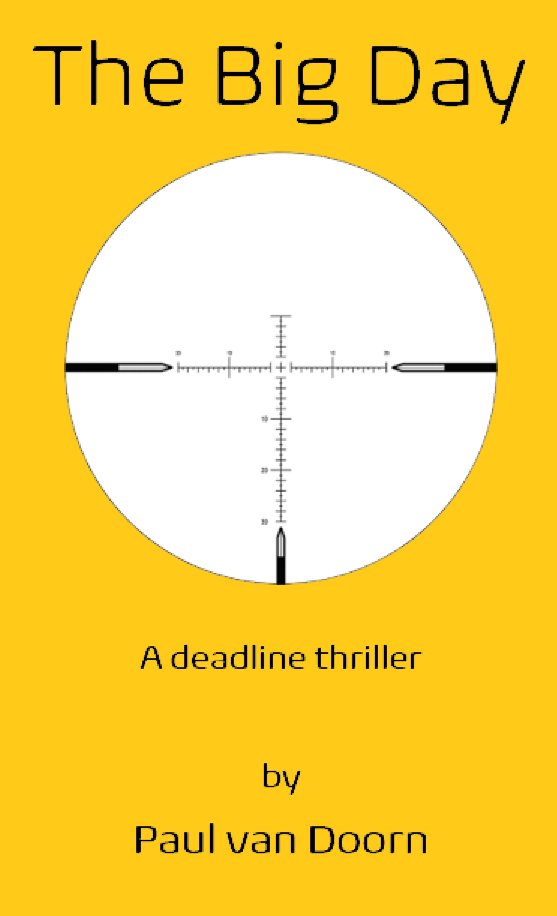 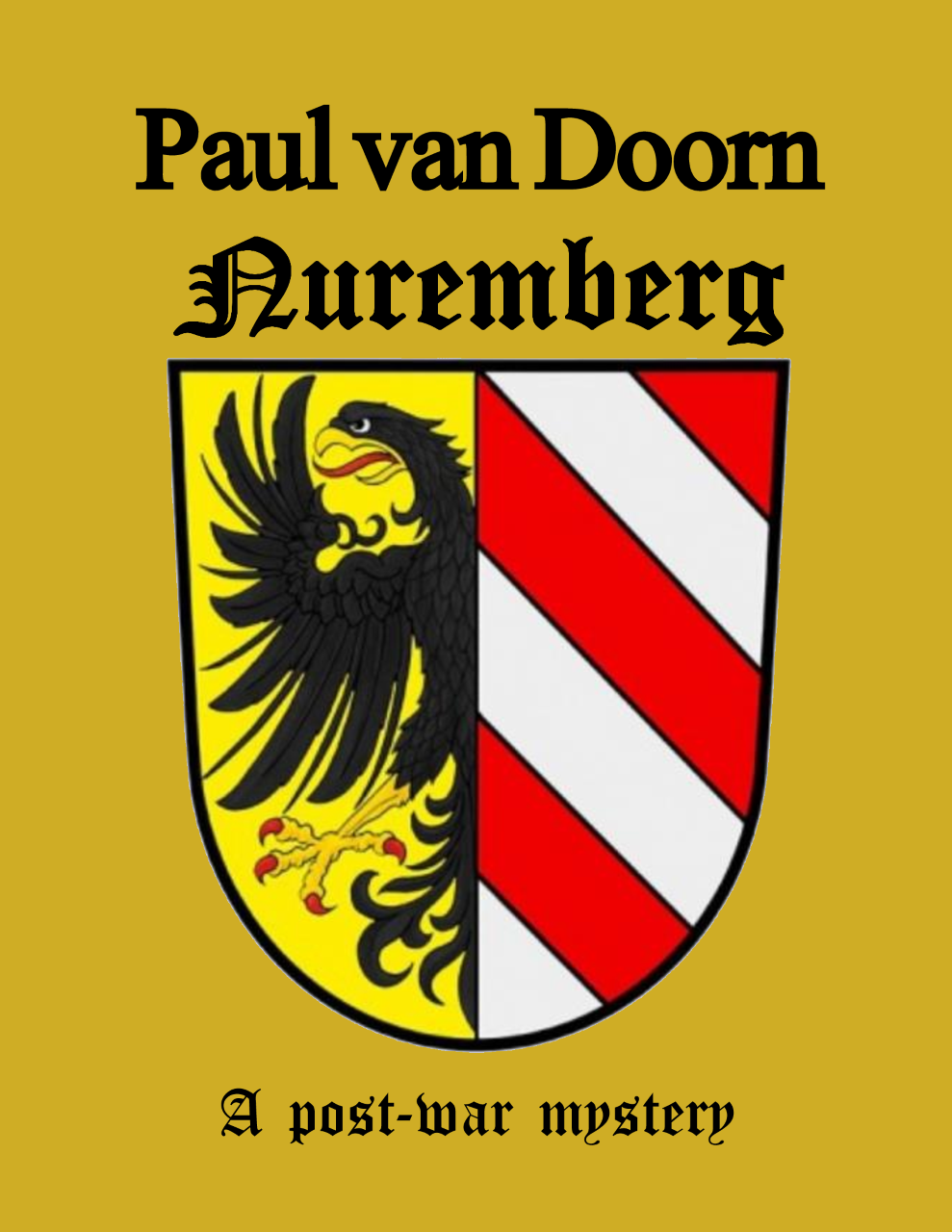 Paul van Doorn is a Dutch national living in the Swedish countryside since 1997 with his wife and two children. After collecting and reading books for decades, writing one seemed like a logical next step at the time… But, with writing merely a hobby, Paul promised to keep his daytime job within IT! Paul spent the last 30+ years as an application developer in various industries. Other hobbies are anything bike or car tech, sailing, and making music.

Paul’s first book, ‘Nuremberg – A post-war mystery’, was his first attempt at writing a novel. Two more, ‘The Deep’ and ‘The Big Day’ (descriptions and links above) have been published since. Two more books are in the pipeline, another in English and my first in the dutch language.

With three books published, even I dare to brag ever so slightly: 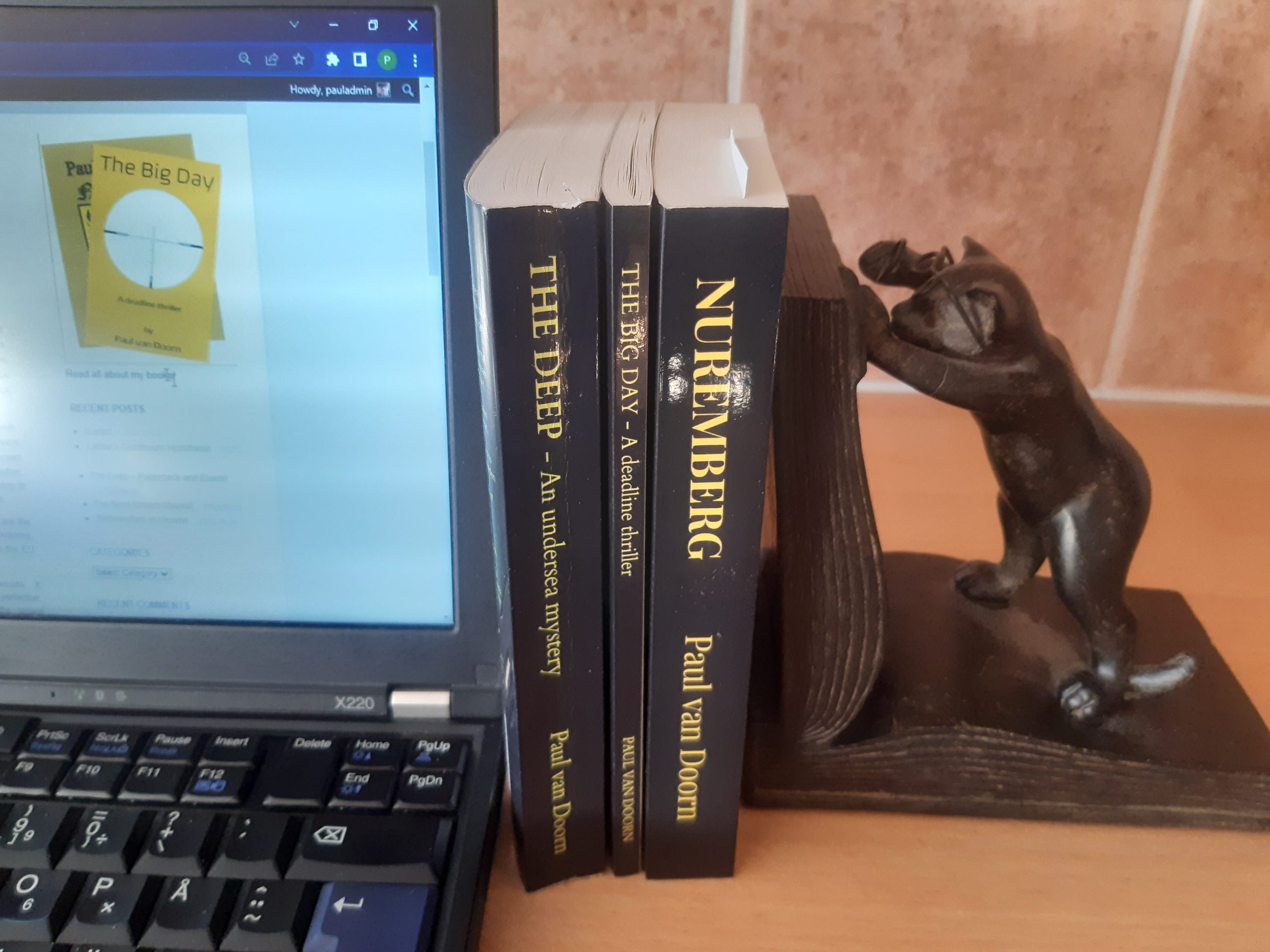 My three books and the laptop they were written on, a 2008 Lenovo.