The Big Day – A deadline thriller

Retired Army man Mac from Scotland, now runs a farm in Arctic Sweden. One day, Mac is approached to make a wish come true for tenths of parents of murdered children. If he accepts, it will also solve a decades-long dilemma for the Norwegian government. 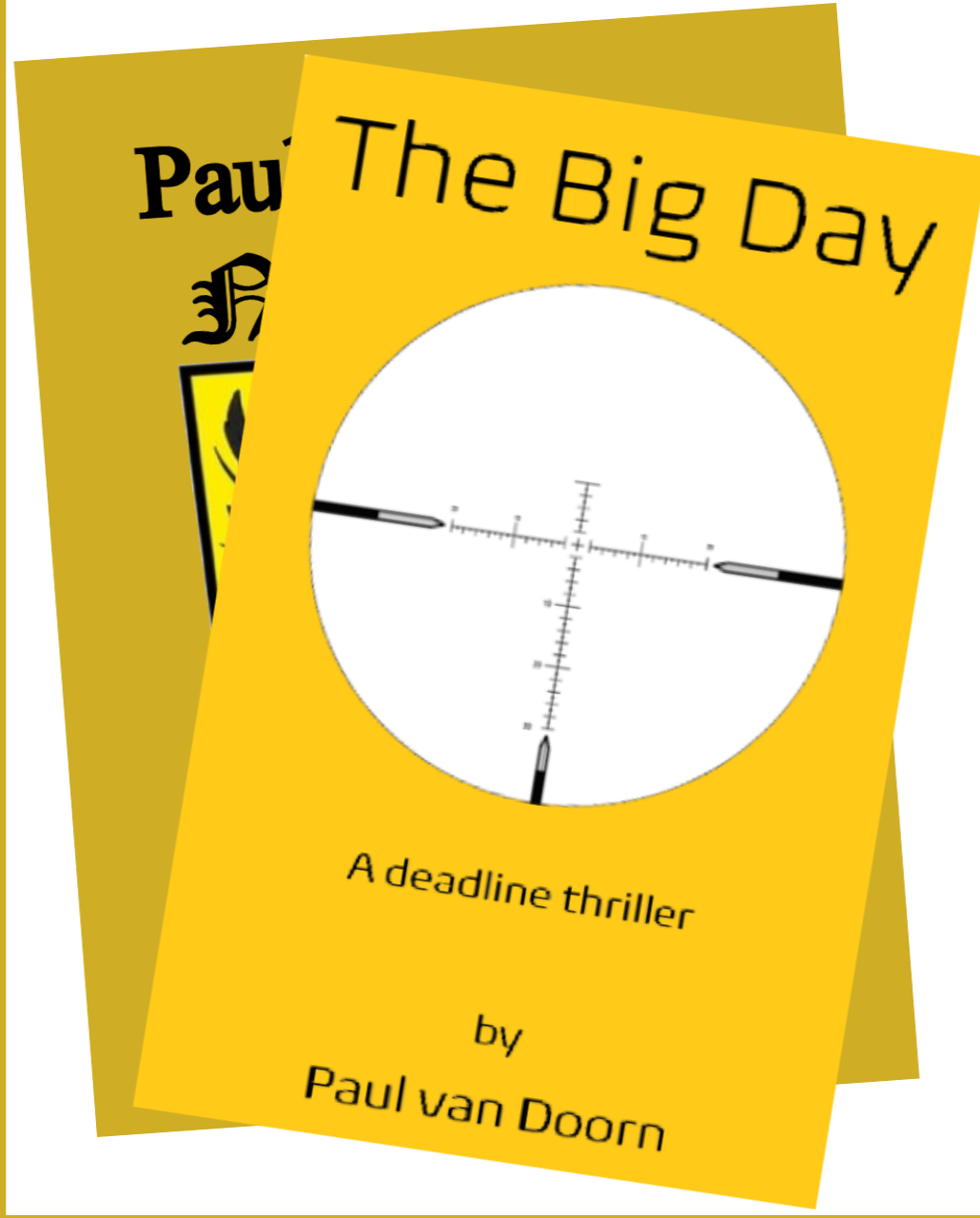 Once again, Paul the author tells a fictional story based on retalliation, When the paragraphs of law and order are more inclined to reduce the penalties of the criminals rather than lock them away for their obvious crimes.

The story is somewhat short but covers many areas for thought. From sheep farming on the beautiful slopes and valleys of Northern Sweden, to the ugly reality of the dark Web and its vile and shady activities.

Paul’s private interest for motor biking and car technology shine through , which is the writer’s privilege as he owns the story.

Mac, the main character, an ex-soldier whose skills were (sometimes) for sales gets an unexpected result at the end of the story. As I also did.

Well done Paul, looking forward to your next one.

Criminal proceedings, and criminals in general, should be followed up by court convictions to a penalty suitable for the crime. In many cases, this goes quite well. But unfortunately, there are cases where the law did not foresee the severity of a crime and leaves the criminal convicted to a penalty too low for the general public to be acceptable.

Norway landed in such a situation when a criminal guilty of a mass-shooting was convicted to the maximal penalty of twenty one years – in total. It was this obvious yet unforeseen flaw in the law that tempted me to write this short story.

The chosen format, a short story, could have easily developed into a 250+ pages pocket-size novel. I decided not to in order to have a cheaper book more easily accessible for new readers. It is even included in the Kindle Unlimited program that allows it to be read without cost for enrolled readers.

Ebook for Kindle (for free on Kindle unlimited!)